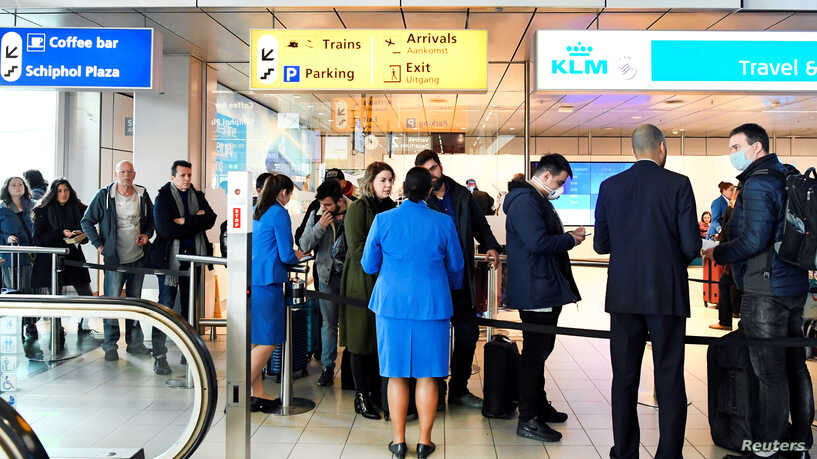 The Trump administration will be suspending travel from 26 European countries for 30 days, beginning Friday at midnight, in response to the coronavirus pandemic. Vice President Mike Pence said Americans returning from Europe would need to self-quarantine for 14 days upon their return.

Who will be affected by the U.S. travel ban?

The Department of Homeland Security said the order suspends the entry of most foreign nationals who have been in certain European countries at any point during the 14 days before their scheduled arrival in the United States.

Which countries are banned under the president’s proclamation?

Who is exempted under the ban?

It does not apply to U.S. citizens, legal permanent residents, (generally) immediate family members of U.S. citizens, people invited to the U.S. for specific purposes, air and sea crew members, foreign diplomats, and those who do not pose a significant risk and should be let in for reasons of public interest.

How effective will this ban be?

Sarah Pierce, a policy analyst with the Migration Policy Institute in Washington, told VOA the country is in the community spread stage of the pandemic. Pouring resources into executing a travel ban right now “is misguided at best,” she said.

“Even if we were at more of a containment stage, we live in a globalized world. It’s unfeasible for us to execute real travel bans because we have U.S. citizens who are constantly traveling all over the globe. And we legally have to let them back into the United States, no matter where they’ve been,” Pierce said. VOA