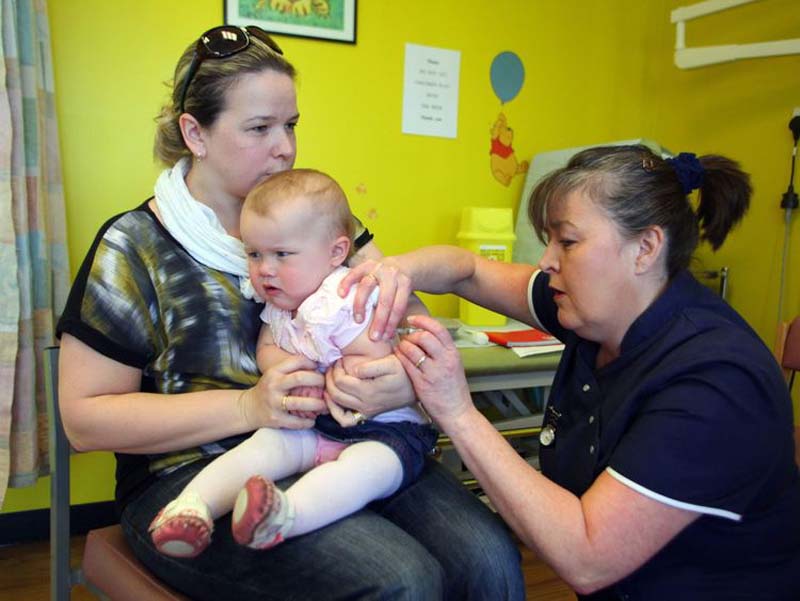 Geneva: Every region in the world, except the Americas, is experiencing an increase in the number of cases of measles, a vaccine-preventable disease that can kill or disable children, the World Health Organization (WHO) said on Thursday.

The WHO’s Kate O’Brien put the blame on weak health systems and misinformation about vaccines, and called on social media outlets and communities to make sure information about preventing the highly contagious disease was accurate.

“We are backsliding, we are on the wrong track,” O’Brien, director of WHO’s department of immunisation, vaccines and biologicals, told a news briefing.

“We have a worrying trend that all regions are experiencing an increase in measles except for the region of the Americas, which has seen a small decline.” Nearly three times as many cases were reported from January to July this year than in the same period in 2018, the WHO said.

Nearly 365,000 cases have been reported globally this year, the highest figure since 2006, it said, noting that they represent only a fraction of the 6.7 million suspected cases.

Measles caused an estimated 109,000 deaths in 2017, its most recent figures show. Reuters