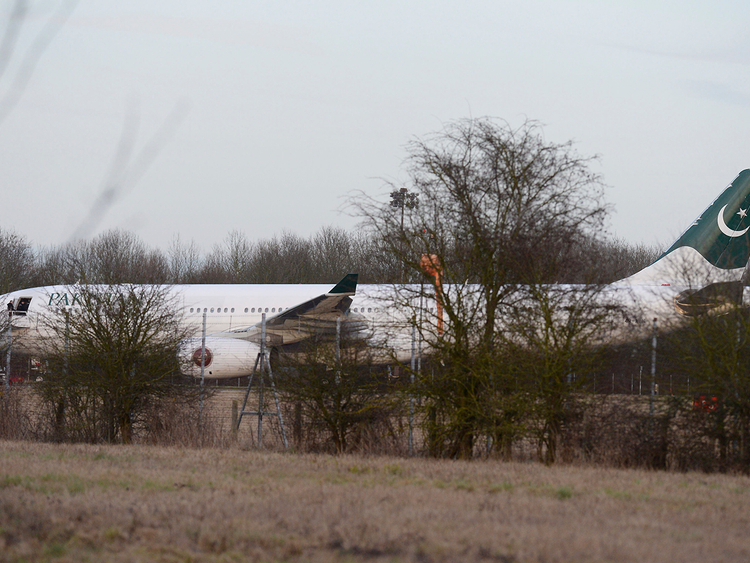 Islamabad: Pakistan’s flag carrier PIA has asked some of its cabin crew with “excess weight” to shed some kilos within six months or risk being grounded, in a bid to make them “slim, smart and fit”, a media report said.

Those already “on weight check” need to report monthly to a “grooming cell” to receive clearance to fly, it said.

The carrier’s general manager of flight services Aamir Bashir issued an order on the first day of 2019, saying official excess weight limits would be cut back by five pounds (2.26 kgs) a month, the report said.

In a memo distributed to approximately 1,800 cabin crew, PIA said they must trim down or face being grounded, the report said.

The airline said it is cracking down on what it terms the “excess weight” of some of its cabin crew.

Currently, flight attendants, who are 13.6 kgs over are still eligible for flight duty, the report said.

According to the airline’s weight chart, for a “medium-frame” woman of 5 feet 7 inches height, for example, the guide is 60-66 kgs.

“Weight check of all the cabin crew will be carried out at their base stations respectively and comprehensive data will be maintained for perusal of management,” the news report quoted the memo as saying.

Around 100 (more than five per cent) of the crew would need to lose weight by July 1 to avoid grounding, Mashhood Tajwar, a PIA spokesman was quoted as saying in the report. PTI